Your connection is unstable

This is the message that I get on Zoom occasionally which typically means that anyone else on the call can see a thoroughly unflattering picture of my face stuck in whatever position it was in when the connection became unstable.  We’ve become so dependent on our internet connection in 2020 but what about our other connections?

I have become a bit of a hermit in 2020.  Already naturally a little introverted (yes, I know this will be a surprise to some people who know me…) I have been afforded the perfect circumstances to retreat further into my own self and avoid people.  I have spent untold amounts of time alone and far more time at home than I normally would. And for the most part, I have rather liked it.

There’s an oft-quoted statement that when you go to university you spend the first week making loads of ‘friends’ and then the next 3 years trying to get rid of most of them.

Let’s put this into context for you.  I’m a facilitator and coach.  My business is about connecting, interacting and working with people.  I love people.  I love making a difference to people.  I love my job.  Normally my life involves a lot of travel, a lot of face to face workshops and a lot of meetings.

In March this year all of that changed, work disappeared, meetings about work were cancelled and all travel was put on hold.  Not only have I not done any of the global programmes I was going to be flying around the world for but frankly, my car has barely left the drive in months.  So, a perfect opportunity to really enjoy my introversion and hunker down in peace.

Although this is not entirely true.  What I have had is the perfect excuse to stop spending time with people that don’t fuel me.  While having to be separated from other human beings I have found myself becoming more choosey about who I spend my time with.

As a young person, I remember really wanting to be part of the ‘popular’ gang, a girl with loads of friends.  I was never that girl.  I was more Molly Ringwald in Pretty in Pink than Molly Ringwald in The Breakfast Club (you need to know your John Hughes movies for that reference and if you haven’t seen these movies then make that a lockdown priority immediately).  What I had at school was a small group of good and interesting friends.  That’s still true as an adult…and even more true now than in March.

There’s an oft-quoted statement that when you go to university you spend the first week making loads of ‘friends’ and then the next 3 years trying to get rid of most of them.

Covid has done that job rather well.  Out of my friends that I would normally meet in the pub I find I’ve really put time and energy into keeping in touch with two of them. These friendships are deeper and more important than ever.  We have shared fears and laughter, tears and joy, virtually, on socially distanced walks and, in the late summer, in each other’s gardens.  The other people are acquaintances, not connections.

Real connection is something that fuels us, that leaves us feeling recharged or thoughtful or inspired.

I’ve also made some new connections in the last 8 months – people I’ve never met in real life but have had some beautiful, grounded and fascinating conversations that have gone way beyond general chit chat. People who have sparked thinking and inspired me. I hope I’ve been able to bring some of that to them also.  These people, although we’ve never met, are more than acquaintances, they’re lovely connections.

My connection to family is stronger and more stable. We’re geographically spread out so rather than an occasional visit to each other, we now have a regular weekly Zoom catch up which is mostly run by my 4-year-old nephew who never gets bored of making us disappear (video off) or turning us into pirates (check out your zoom filters if you would also like to be the most magical aunty ever).

So here’s what I’ve learned about connection in 2020.  I love it and I want it. I’m a human being, it’s what makes me tick. But what is clearer for me now than ever is that I want to connect with the right people.  Connection is more than having a big circle of friends.  It’s about depth, not breadth. It’s about stability.  It’s about where I invest my time and where I choose not to.  Real connection is something that fuels us, that leaves us feeling recharged or thoughtful or inspired.  And that’s worth putting time into.

Sarah Rudder is one of our conversationalists at TCS.  She describes herself as an adventurer in life and learning and is more likely to be found long distance hiking or riding her motorbike than on her sofa. 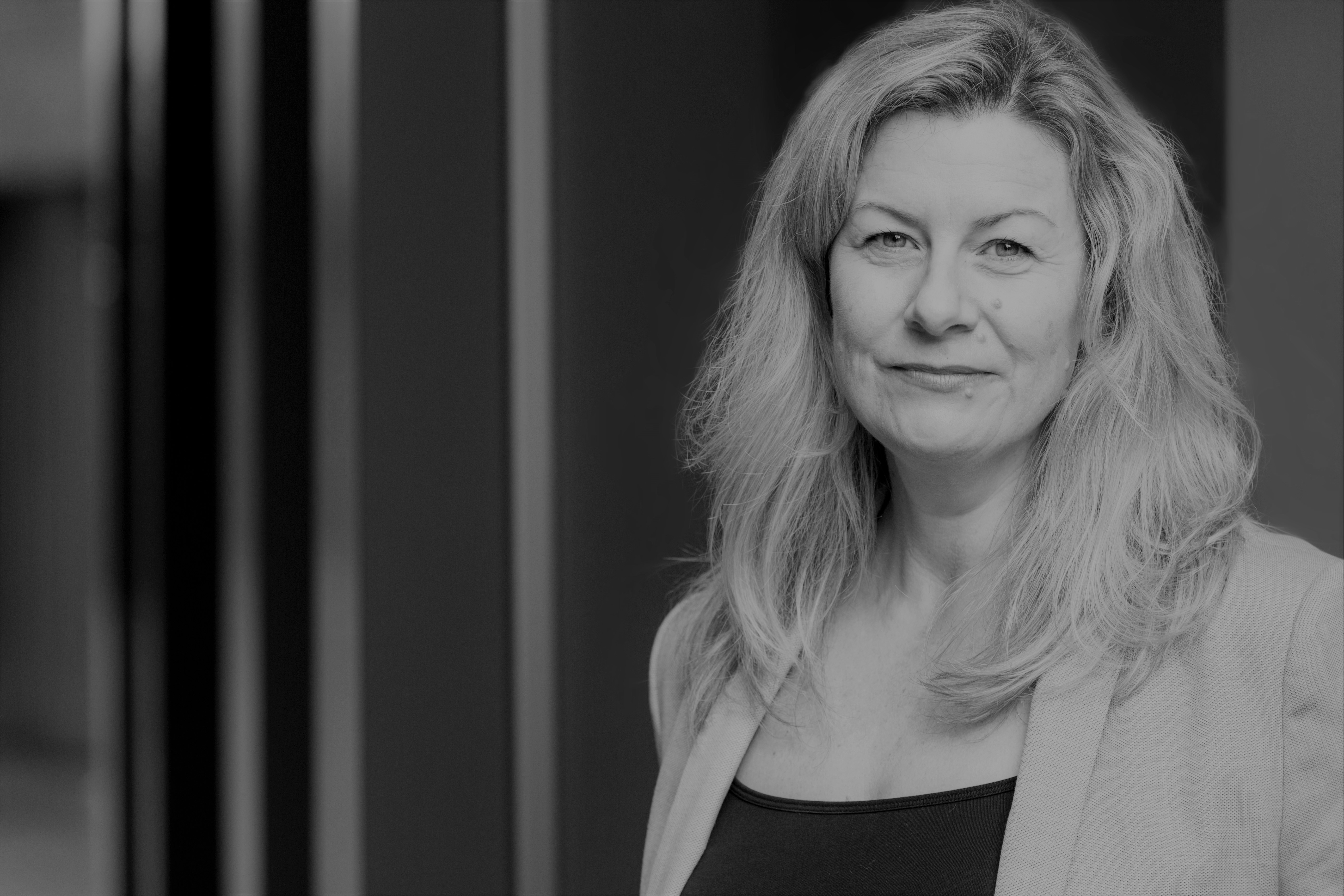 Take us at our word and subscribe to our newsletter

In our October issue of 'Talking The Talk' we take a dash through the science of cracking up, share more about 'Straight Talk' and examine the surprising power of simply asking your colleagues how they're doing.

Death matters – so why don’t we talk about it?

It is through our conversations that we can bring comfort, provide a space to reflect, and the potential to heal, especially with those who are grieving or experiencing loss. Let’s start changing the conversation and start providing more support to talk about death.

Video - The power of vulnerability and the art of great conversation

A video exploring mastering the art of having great conversations, self acceptance, imposter syndrome and the power of vulnerability.