Employees don’t leave organisations, they leave people. Focusing too much on creating processes to hold performance conversations, and only doing it annually, often means we miss the critical point.

I’m coming across more and more organisations that are choosing to ditch the Annual Performance Management conversation – thank goodness.

Many of us have probably been on the receiving end of one of those conversations when more time is spent reviewing paperwork than exploring what drives us. Regular performance and feedback conversations during the year get pushed to one side due to a perceived lack of time. The long-awaited annual meeting eventually begins and we are eager to know which performance rating we will be given. And when it comes to feedback, we struggle to remember the example that is highlighted from a project we worked on eight months previously.

“Despite technological developments in workplace systems and people management tools, the conversational interactions we have remained the most powerful connection between companies and their employees.”

Despite technological developments in workplace systems and people management tools, the conversational interactions we have remained the most powerful connection between companies and their employees. Yet in many cases, our conversational skills remain grossly under-developed and under-used. It takes courage to give honest feedback, and it takes regular practice to do it well. Not just once or twice a year.

A PwC survey, cites 60% of respondents reporting that they would like feedback on a daily or weekly basis a number that increased to 72% for employees under age 30. Traditionally we have had a narrow view of Performance Management conversations thinking they are about giving information, filling in boxes or telling people what to do. Through the fields of neurological and cognitive research, we are learning that a conversation goes much deeper and has the potential to impact performance in so many different ways either positively or negatively.

Our recent research has shown that people at all levels within organisations across diverse sectors recognise good workplace conversations and Conversational Wisdom® as being an operational necessity. Rather than typical task-focused transactional Performance Management conversations in which one person talks at another, the desire is for dialogue that includes insight, challenge and respect – on a regular basis, not just once or twice a year. 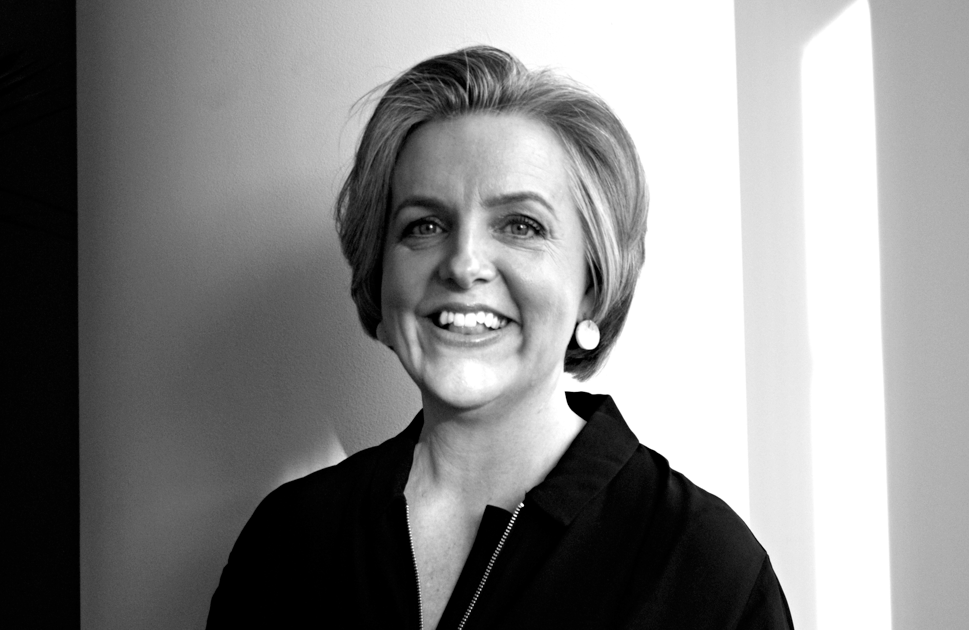 Take us at our word and subscribe to our newsletter

Employees don’t leave organisations, they leave people. Focusing too much on creating processes to hold performance conversations, and only doing it annually, often means we miss the critical point. We are human beings with emotions. We need to be supporting managers to strengthen their skill and awareness in HOW they have these vital conversations.

We all create an impact during our interactions with others. Help your managers get better at creating the impact they want to create, not one that leaves someone questioning why they should stay.

To find out more about our Conversational Wisdom® programmes and hear how we have transformed Performance Management conversations with our clients, please get in touch.

If we are to embrace and thrive in this rapidly evolving landscape we need to be re-thinking how we approach careers in organisations.

How good are you at feedback conversations?

X We use cookies on our website to give you the most relevant experience by remembering your preferences and repeat visits. By clicking “Accept All”, you consent to the use of ALL the cookies. However, you may visit "Cookie Settings" to provide a controlled consent.
Read more about the Cookies used on this site.
Cookie Settings Accept
Manage cookie consent

This website uses cookies to improve your experience while you navigate through the website. Out of these, the cookies that are categorized as necessary are stored on your browser as they are essential for the working of basic functionalities of the website. We also use third-party cookies that help us analyze and understand how you use this website. These cookies will be stored in your browser only with your consent. You also have the option to opt-out of these cookies. But opting out of some of these cookies may affect your browsing experience.
Necessary Always Enabled
Necessary cookies are absolutely essential for the website to function properly. These cookies ensure basic functionalities and security features of the website, anonymously.
Functional
Functional cookies help to perform certain functionalities like sharing the content of the website on social media platforms, collect feedbacks, and other third-party features.
Performance
Performance cookies are used to understand and analyze the key performance indexes of the website which helps in delivering a better user experience for the visitors.
Analytics
Analytical cookies are used to understand how visitors interact with the website. These cookies help provide information on metrics the number of visitors, bounce rate, traffic source, etc.
Advertisement
Advertisement cookies are used to provide visitors with relevant ads and marketing campaigns. These cookies track visitors across websites and collect information to provide customized ads.
Others
Other uncategorized cookies are those that are being analyzed and have not been classified into a category as yet.
Save & Accept
Powered by