Conversations with a Sparkle

Over the last two years the internal mentoring initiative at crystal producer Swarovski has grown from the seed of an idea into a global programme branching across Europe, Asia Pacific and soon to launch in North America.

However, just as the 30,000 strong organisation still retains a strong sense of its heritage with three family members on the executive board (all directly linked to Daniel Swarovski – founder of the company in 1895) the mentoring is also building and promoting a strong sense of community as it grows and evolves. And it is showing how formal mentoring can offer much more than just a one to one learning relationship.

By using mentoring as a vehicle to support and drive more skillful, quality conversations at individual, team and organisational level, Swarovski has successfully made the most of an initiative that can very often turn into a token gesture.

The internal mentoring programme was initiated and launched by Petra Lockhart, global VP for learning & development, sponsored by Anna Cocca, global HR business partner, and was supported externally by The Conversation Space.

Kick-off began with a pilot programme launched in June 2014, supporting an initial 11 mentoring pairs across Europe.  Mentees were selected from an identified high potential talent pool, with a specific focus on encouraging and supporting women in leadership.

“Mentoring helps us develop our trust and confidence in leaders, support our women in leadership agenda, our leadership culture and philosophy, and our skills enablement. It has been an energizing pilot and has created hunger for mentoring within the organisation.”

Clearly there are high expectations of internal mentoring, with focus given not only to the nurturing and development of rising talent, but also to some of the most senior people within the organisation.  Both Lockhart and Cocca were clear that the approach to mentoring at Swarovski was to be at the developmental end of the spectrum rather than sponsorship.  This decision was informed partly through a desire to support the development of senior leaders within the organisation in the role of mentor, to enhance their leadership skills, and support their own self-reflection journeys.

As well as intensive initial workshops, being part of small action learning sets enabled mentors to engage with this reflection journey throughout the duration of the mentoring programme and 18 months later, they are still meeting.

“It’s like having your own mentoring.  It gives you different insights although you still have to find your own way.  There is a deeper level of trust between the mentors now that we have gone through the first round, we are a community of our own and we continue to share our experiences.  It’s the same network but on a different level.”

Describing how the mentors were selected for the pilot, Cocca emphasises the importance of choosing only those highly committed and really eager to do it.  She considers them to have become the ambassadors for mentoring and this, along with their high level of seniority, has been one important element in getting further people on board.

Global roll-out began in February 2015 with the launch of the first Asia/Pacific programme in Hong Kong.  Twelve mentoring pairs were established following the same format as the pilot, with the programme sponsored by Francis Belin, senior VP Asia Pacific, also one of the mentors.

The second Europe cohort rolled out in April 2015 with more than double the number of mentoring pairs than in the pilot, and the second Asia Pacific cohort launched this summer.  As part of building sustainability for the programme and shifting it to be supported internally, a Train the Trainer event was held in April 2015.

Handing over the baton to nine internal HR and L&D practitioners to take on the role of internally supporting the mentoring programmes at a regional level, Emily Cosgrove from The Conversation Space says,

“It is a privilege to be supporting a gold standard mentoring programme, helping it take form and handing over knowing it is such capable hands.  Commitment to internal mentoring at Swarovski is as high as I’ve ever seen, having worked in this exciting area over the last 18 years.”

Some 18 months on, there are almost 100 participants actively involved in the programme.  So far there has been a 100% roll over of mentors, all of whom have taken on a new mentee, and around two thirds of mentees have been promoted or have taken on extra responsibility in their role.  There is a substantial waiting list to become both a mentee and a mentor with 30% of mentees’ line managers expressing an interest to be actively involved in the programme, which according to Cosgrove is unusual.

Anna Lenz, one of the mentees involved in the pilot programme, describes her perception of the value that the mentoring provides, capturing the wider benefit not just for herself, but also for her mentor and the wider organisation,

“It’s a real win, win situation – I do win a lot because I have accelerated in my learning. My mentor also wins a lot because he is closer to someone at a different hierarchical level and learns about my view on things. It’s also beneficial for the company because I am more loyal: I have the feeling that the company values me and is interested in my development.”

The greatest challenge to any global programme and specifically one which has the core ambition of growing one to one relationships, is that of geography.  Swarovski has met this challenge by supporting mentoring pairs to meet face to face at the end of each initial training workshop for initial conversations and also through encouraging pairs to find opportunities to meet when travelling for business.  The majority of pairs who are separated by distance have been able to meet face to face at least twice and ensure they stay in regular contact through video conferencing, phone calls and apps such as WhatsApp.

It is also interesting to note that as the programme grows, with numbers soon to exceed 100, Swarovski has chosen to support the mentoring through regional HR hubs and continue to match ‘by hand’, using local knowledge.  This is a huge advantage over the use of mentor matching software which, although can help with matching high numbers, has a far lower success rate for initiating strong and lasting mentoring relationships, explains Cosgrove.

As Cosgrove highlights, it is clear that Lockhart and Cocca are proud of mentoring at Swarovski, and rightly so.  There are a number of ‘extras’ which they have added that have kept energy high and enabled the programme to achieve great success, in such a short time:

When Daniel Swarovski established the company at the end of the 19th century, only eight years after the diamond giant De Beers was established, his vision was to create a diamond for everyone.  It seems that this ambitious goal is reflected in the desire to use mentoring to stimulate a change in the approach to leadership, enabling everyone to have better quality conversations at Swarovski.

Mentoring at Swarovski has clearly had significant impact on individuals, teams and on the organisation.  Lockhart now finds that the majority of lunch or coffee invitations are to discuss mentoring in one form or another.  Somehow it seems, the mentoring programme has connected to the founding philosophy of the organisation, that:

“Our fellow workers are our fellow humans. We need to value each individual as a human being, and help him or her to lead a fulfilled life in honour and dignity.”

This article first appeared in Coaching at Work, Volume 10, Issue 6. A link to the article is here. 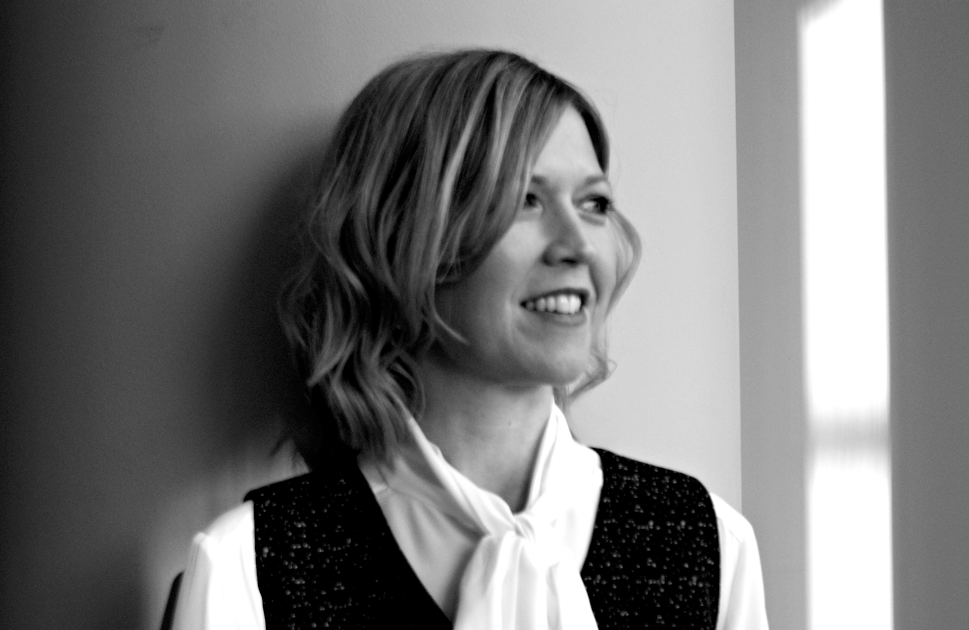 We are so proud to be in the 8th year of running the DBA mentoring programme. Every year, transformation occurs for both the mentee and mentors

Tricks of the trade: Mentoring reversed - Organisations are turning to younger members of the workforce to mentor more senior colleagues. But will this have a positive impact?